Festive Family Films: What to Watch 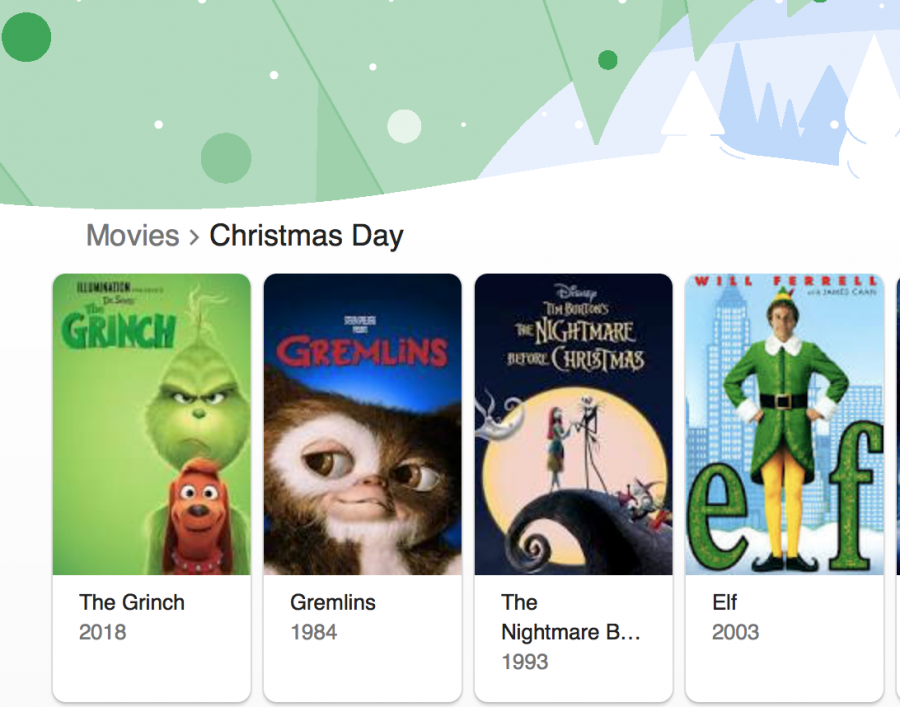 As the holidays come closer and closer, the masses turn to Hollywood for their holiday fantasies, and when they do, they have multiple genres to choose from. Comedy, romance, and even action appear as Christmas movies and specials on TVs around the world.

Some of the greatest Christmas movies to watch at this time of year come from the Comedy genre. One of the funniest movies to watch on Christmas is Elf. Elf is a movie about how a toddler was transported to the North Pole to be raised as an Elf among other tiny Elves. When he grew larger, they realized he had been transported by mistake so he went to New York, but he has little basic knowledge of manners and social cues. A local movie fan named Aidan Franks stated that “it is a great family movie and that everyone will have a wonderful Christmas time watching it.”

Another one of the great holiday comedy is Home Alone. The movie takes you through an experience of how a boy was left at his house, and he must protect his house from robbers with elaborate tricks and traps to get rid of the robbers. Marques Caston, a self-proclaimed Christmas movie specialist, stated that “Home Alone is a great, funny movie that shows a lot of creativity by the main character.”

Have a Merry Christmas!