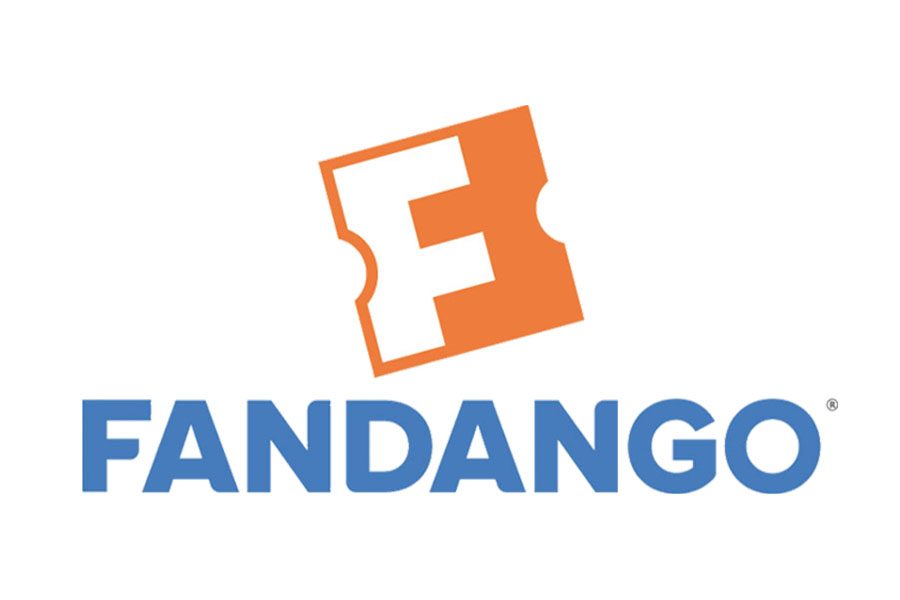 With the April 26 release date of Avengers: Endgame, many have been scrambling to obtain tickets to see the soon-to-be blockbuster hit. On Tuesday April 2 it was announced that the tickets would go on sale. Those stoked to get their hands on tickets and see the showing rushed to websites such as AMC, Fandango, and more to pre-order their tickets. However, because the tickets are in such high demand from fans and comic book readers of the Marvel Cinematic Universe and its highly anticipated ending of Infinity War, they were presented with a ticket queue to wait for availability.

AMC’s theater websites and its servers could not handle the strain, high demand, and sheer amount of requests and did eventually go down along with a plethora of other sites too. Thousands of people have even been kicked out right before purchasing their very own tickets. Kafui Sakyiaddo, a student at Bob Jones High School said, “I had never experienced having to wait in an online queue for tickets before, so it was kind of weird. The wait for me was around 10 minutes, but for some friends it was way longer. One movie theatre had a wait time of over an hour.”

Riley McGraw also voiced his opinion. “Companies constantly have issues on larger expected releases. Websites go down constantly on launch of a new popular game, this kind of thing isn’t new. I think they should have prepared if they hadn’t or prepared better if it did cross their mind.”

As a response to the pandemonium, AMC tweeted, “We want everyone to be able to grab their Avengers: Endgame Tickets, but it looks like we’ve gotten Thanos’ snap.”

Plenty of people were outraged by this disaster also took to the internet to voice their concerns and express their dismay as well as going even further to call out Fandango and AMC for their poor handle on the situation. One person tweeted, “@AMCTheatres Figure you guys would have anticipated AVENGERS tickets going on sale but no, your app is broke. Being an A List Member is giving me a headache this morning.”

According to CNN, the movies pre-sales have even beaten the record for Star Wars: The Force Awakens. Hopefully, theses issues become resolved in due time so everyone may have a chance to go see the epic conclusion in theaters in only a matter of weeks.