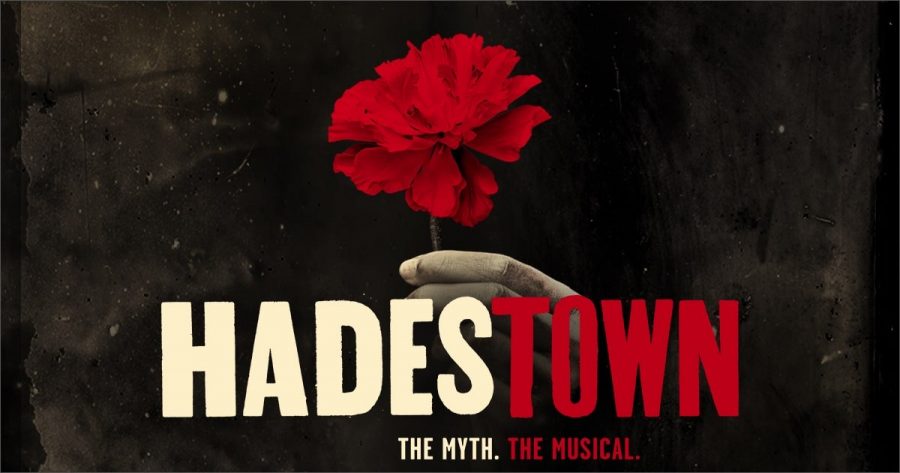 The myth, the musical! Hadestown is a musical composed and written by Anaïs Mitchell, making her the first woman in a decade to be the solo author of a new musical. Hadestown is a captivating adaptation of the Greek tragedy of Orpheus and Eurydice. If you enjoy mythical themes or history, then you’ll appreciate Hadestown as a theatrical masterpiece. Hadestown made its way to the stage on May 23, 2016. With a widely diverse cast, beautiful era-themed costuming, and absolutely banger tunes,Hadestown captures a lively atmosphere that charms the audience. It’s no wonder that the musical has won eight Tony Awards, including Best Musical.

Mitchell uses American folk opera to recount the story, adding in lovely instrumentals such as the banjo, fiddle, fretted dulcimer, and guitar to give a rustic vibe. The lyrical is simply poetic and inspiring. An emotional statement with various voices to complement it. Lower voices like Patrick Page who plays Hades, leave shivers down your spine in Hey Little Songbird. Hadestown has two interceptions of the musical, the studio and live versions. In the studio version Mitchell uses multiple layers of voices to develop the same depth as watching Hadestown live. It also features an empowering solo sung by Eurydice who is played by Eva Noblezada.

Mitchell’s Hadestown is set in a post-apocalyptic depression. Giving the story a dash of history, Mitchell alludes to the industrial revolution where in mass production was at its peak. She refers to the Underworld as a nonstop work space with wealthy citizens. In the musical, Eurydice is drawn by ambition and Hades persuasion into the Underworld. However, above the Underworld,  humans are struggling to stay content. Wealthier characters, like Persephone or Hades, wear 1900s themed clothing while workers wear dress in scruffy work wear.

Mitchell’s interpretation of the tale of Orpheus and Eurydice is unique and she truly makes it her own. Combining mythical themes with a 1900s era is no easy feat, yet Mitchell makes it seem as though it is. I highly encourage listening to the musical, whether it’s the live or studio recording  Better yet, get yourself a ticket to New York and watch it live. Hadestown goes on tour in 2020, and I look forward to watching it.