Freddy’s vs Culver’s: It’s a Tie 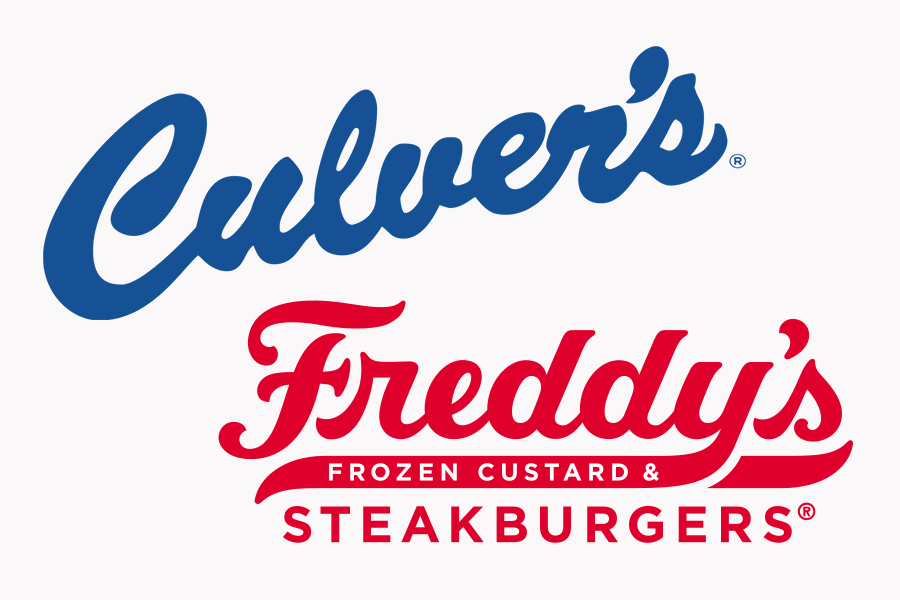 When I first moved to this town, Culver’s had just opened. Everyone had asked if I had tried it yet. That was surprising to me because where I moved from in Illinois, there were tons of Culvers in town. People also told me to visit a different burger place, Freddy’s. These places are pretty similar, both offering various kinds of burgers, shakes/custard, and fries. Since they both opened up around the same time, they get compared often. I sent out a survey, asking people about the best things about both restaurants. People’s votes were evenly split on which they preferred.

When asked what they liked most about Culver’s, people told me all about the delicious custard, the tasty cheese curds, and the juicy burgers. Almost everyone took note of the custard and the concrete mixers. Someone even pointed out how “Cool [it is] that you can choose what you want from a long list of choices.” Another big thing was their crinkle-cut fries, which are just the right level of crispy.

On the other hand, at Freddy’s, a lot of people pointed out the bacon and the burgers and how amazing they were, the mouthwatering chicken sandwiches, and their unique fries and fry sauces. Somebody explained that Freddy’s had some of the best fries that they’d ever eaten. Another student told me all about the “hands-down best thing on the menu,” the vanilla Butterfinger concrete. Another big thing was their burgers that have the best crispy edges of any restaurant many of them had tried.

I can’t say for sure which is better, and I don’t think there needs to be a winner because both are amazing. Both places have very different tastes and atmospheres, yet both are amazing in their special and unique way.

When it comes down to it, both Culver’s and Freddy’s are amazing restaurants that almost anyone would recommend.