FBI: Fired to Better an Institution? 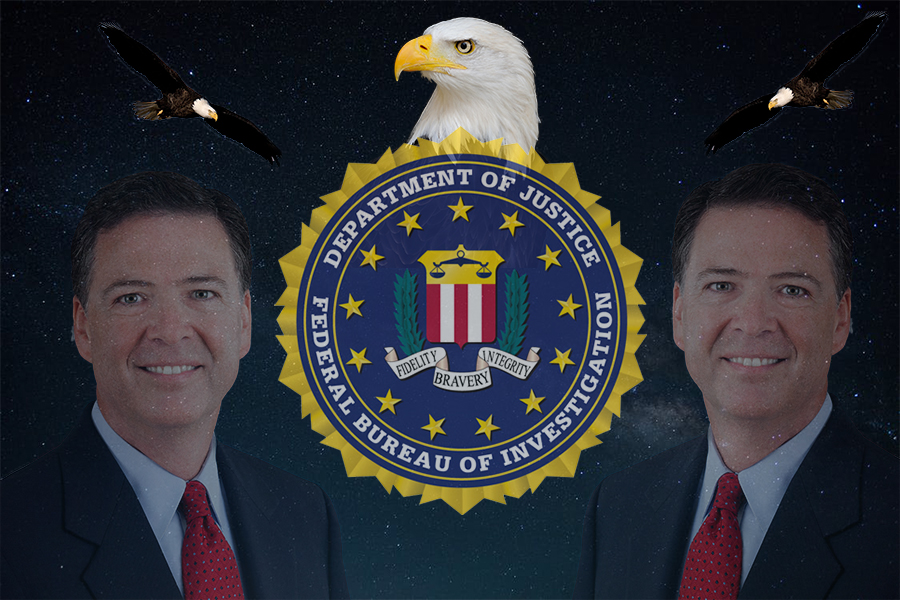 On May 9th, in a White House press announcement, it was announced that Mr. James Comey, FBI Director for the past five years, was dismissed from his position. According to a press release from the White House, President Trump reached this conclusion after strong recommendations from Attorney General Jeff Sessions and Deputy Attorney General Rod Rosenstein.

After reading through the exact press release and letters from the Attorney General and Deputy Attorney General, there appear to be a few possible reasons behind the firing of James Comey. They are as follows:

His conduct in the investigation of Hillary Clinton’s emails.

For those that are unaware, James Comey made the decision to further investigate Hillary Clinton’s emails– just two weeks before the election, October 28. Many Clinton supporters were quite annoyed as this helped Trump advance in the election and ultimately become our President. Clinton herself said, “If the election had been on October 27, I would be your president.” Some are slightly confused as to why Trump suddenly seemed upset at the way that Clinton’s email case was handled, especially after he “had once praised Mr. Comey for his “guts” in his pursuit of Mrs. Clinton during the campaign.”

The FBI needed a “fresh start”.

It seems as though one of the main reasons that James Comey was fired was to help improve the public image of the FBI.

According to Attorney General Jeff Sessions, “a fresh start is needed at the leadership of the FBI.”

That he just wasn’t doing a very good job.

Trump sent Comey a dismissal letter, stating, “I nevertheless concur with the judgement of the Department of Justice that you are not able to effectively lead the Bureau. It is essential that we find new leadership for the FBI that restores public trust and confidence in its vital law enforcement mission.”
The public’s reaction has been quite mixed, considering that when Comey announced that the FBI would be further investigating Hillary Clinton’s private server emails- just two weeks before the election- many Democrats were angered and annoyed, many becoming extremely judgemental of Comey’s decision.  But now, soon after he was fired, many Democrats believe that this was a political scheme from Trump, attempting to slow and halt the investigation of his alleged ties with the Russian government- which Comey was investigating.

Andrew Cabe is the acting FBI Director, for now. Interviews are currently being conducted for the new FBI Director. As of right now, it seems as though Joseph Lieberman is the most likely candidate for the Director.