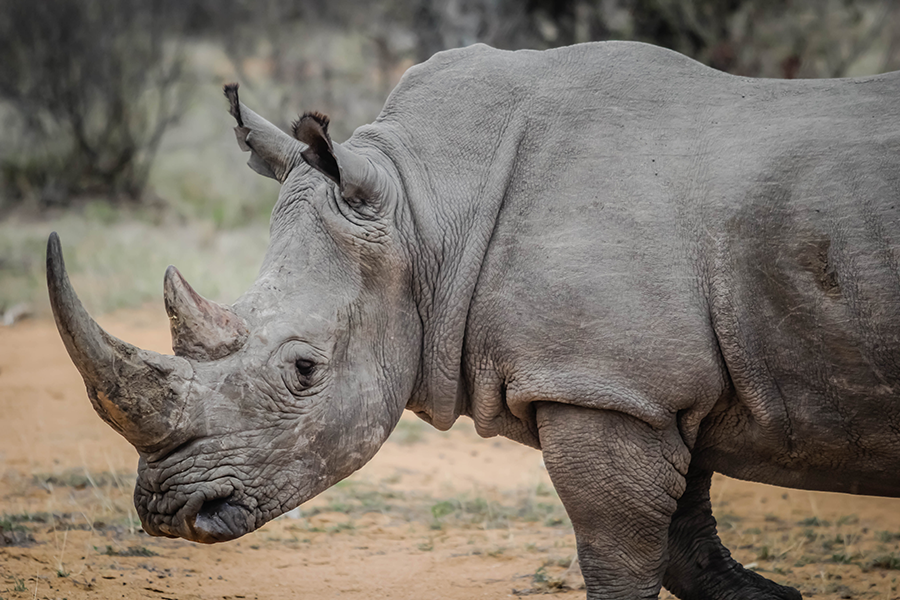 The last male Northern White rhino recently died, marking the beginning of the end of the species. With the passing of Sudan, there only remain two female white rhinos. Several attempts were made for him to reproduce, but due to his weakening body and inability to breed, his fate was sealed.

This is not the first Rhino subspecies to go extinct, and it may not be the last. In 2013 another rhino subspecies, the Western Black rhino went extinct. Once, about twenty-five hundred northern white rhinos roamed in the wild. This was in the 1960’s, but due to poaching and the trade of rhino horns, by the 1990’s there were only about 30. The number remained stable until 2003 until the number declined from 30 to about twenty rhinos. By 2006, only ten remained. Four in the Garamba national park, six in the Dvur Kralove Zoo in the Czech Republic.

Hunters sold the animals valuable parts on the black market. Rhino horns can be sold up to $100,000 per kilogram (2.2 pounds). Not all hope is lost. There is a possibility of saving the species. There is an effort to crossbreed the Northern White Rhinos with their cousins, the Southern White Rhinos.

Unfortunately, the effort needs money, and according to this survey, only about two-thirds of Bob Jones student know about the demise of Sudan, the symbol of the Northern White Rhinos. Increased awareness could save this species from its extinction.

One way to save the rhinos is to get the word out and fundraise. Biology teacher Belinda Martin said, “It is important to inform people of the situation.” If more people know, maybe more people will care and help raise the necessary funds.