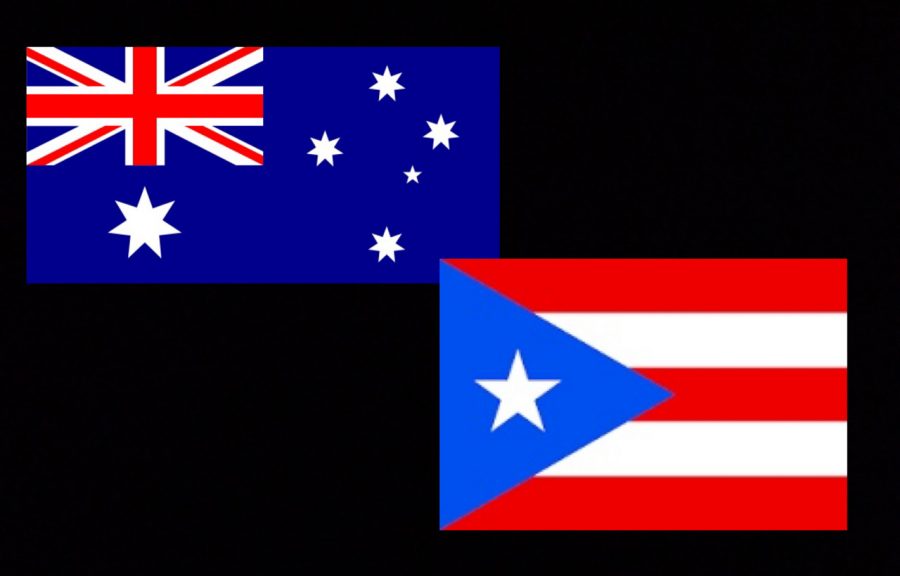 Recently, both Australia and Puerto Rico have been devastated by natural disasters. With the fires in Australia and the earthquakes in Puerto Rico, many different organizations are collecting donations of food, backpacks, and even koala mittens.

The deadly Australian bushfires have left at least 27 dead, thousands of homes destroyed, and millions of animals dead or injured. Strengthened by Australia’s worst drought in decades, the fires have become so widespread and deadly due to factors in both climate change and arson.

Since December 28, Puerto Rico has had hundreds of earthquakes and aftershocks destroying homes and taking out power throughout the island. The people of Puerto Rico, who are still recovering from Hurricane Maria, are in desperate need of medical supplies and doctors.

To help those affected by the fires and earthquakes, you can help by knitting koala mittens and joey pouches for Australia, giving money to the Australian Red Cross or the organization Direct Relief, or even heading to a local business that is sending money and resources to those in need.

To help right here at Bob Jones, on Friday fourth block classes are taking donations that will go to organizations helping victims in both Puerto Rico and Australia, as well as helping a nearby elementary school that was recently damaged by a tornado. If your class collects a total of $20, your class will be dismissed 10 minutes early and get a head start on your three day weekend.

The people in Australia and Puerto Rico need your help, and it’s also a great opportunity to help people in our area, too.