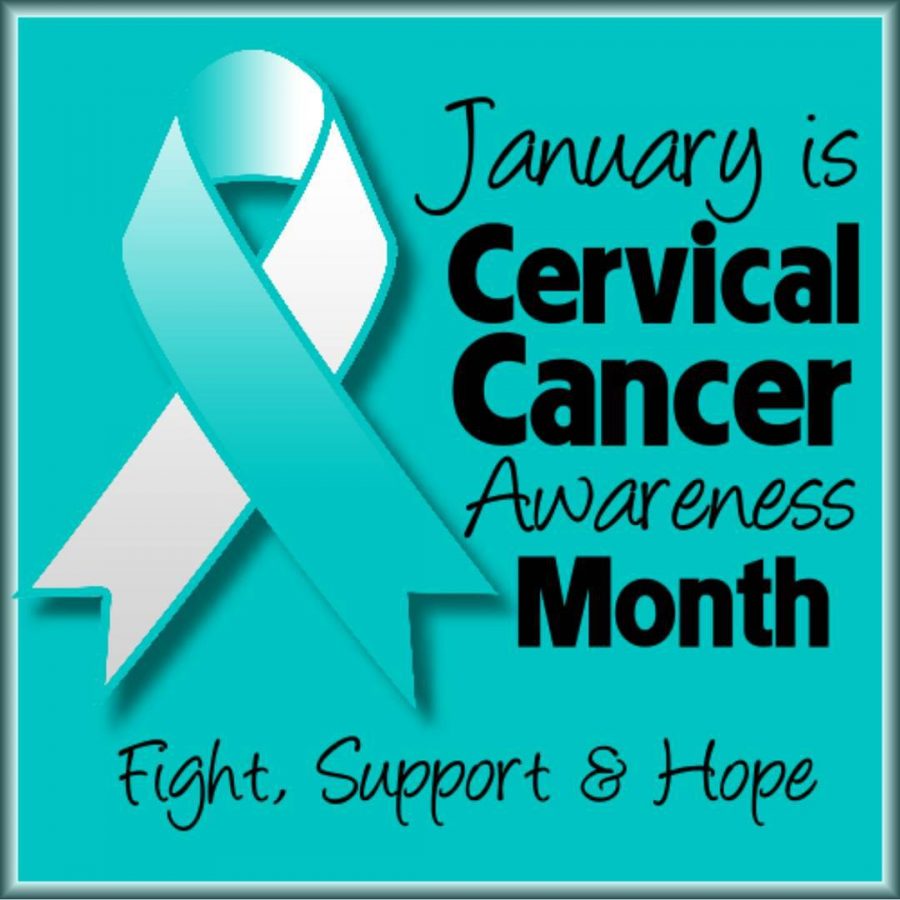 Alabama has one of the highest mortality rates for cancer in the nation. And officially, according to the Center for Disease Control, Alabama kills more women due to cervical cancer more than any other state.

Cervical cancer is a risk for all women, occurring mostly in adult women over the age of 30. The majority of cervical cancer cases are due to HPV, the most commonly transmitted STI. However, HPV contains no symptoms, resulting in most women unaware of the virus because it’s invisible without the proper screenings such as pap smears and HPV tests.

The big question is, why is Alabama so affected by cervical cancer?

One extreme reason for the outburst in cervical cancer is Alabama’s low rates of participation in vaccinations, specifically the HPV vaccination with only 20% of all young adolescents between ages 11-15 having both doses of the vaccine according to al.com and the CDC. This is extremely low in comparison to the nation-wide 49% participation. Women in Alabama also struggle to access the healthcare and insurance they need because of the inconsistency of what their insurance companies will cover and on the sole fact that “Fewer than half of the counties in Alabama […] have a practicing gynecologist” (al.com). This article also exclaimed that Alabama does not require schools to necessarily offer proper sexual health education in schools, allowing a gap to form in the minds of teens when it comes to knowledge of cancer prevention.

Aside from cervical cancer, the CSC established from past years and through the estimated 2020 Alabama cancer statistics that lung cancer and breast (female) cancer lead the ranks of Alabama’s cancer consensus. These statistics also matched with the family history of Bob Jones students as 16.3% knew a family member that had/has lung cancer and 14.5% that knew a family member that had/has breast cancer. This combined total percent came to about 31% for only Lung and breast cancer, making up almost half of 65.5% of students that knew of a family member with cancer.

On an ending note, January is cervical health awareness month. For more questions about female cancers and what students can do to contribute, go to the Foundation for Women’s Cancer.