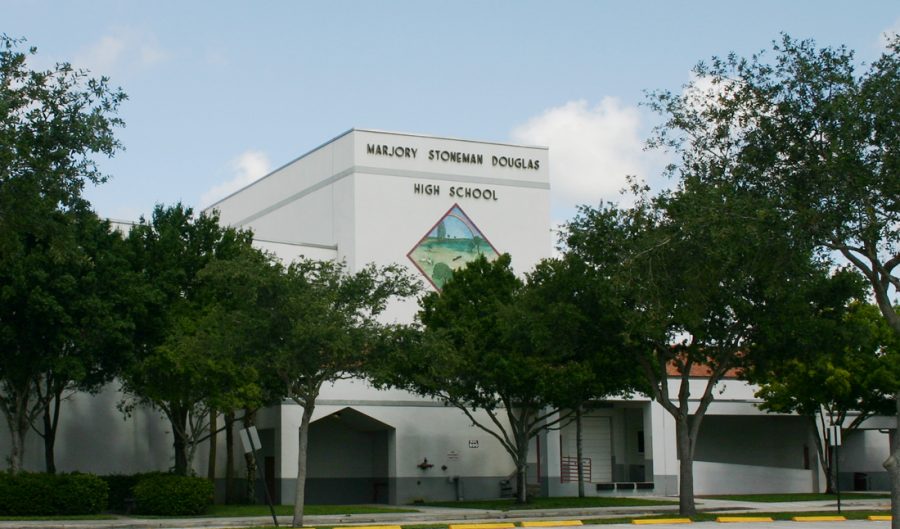 Mass shootings have become an all too familiar circumstance in America.  Movie theaters, churches, and schools have all been subject to these massacres.  Despite these murders, major legislation has yet to be passed by Congress focusing on gun safety.

The events in Parkland, Florida that took the lives of 17 individuals sent a shockwave through the nation.  Students, teachers, and administrators worry that their school could fall victim to the next shooting.  While this fear is justified, it is also temporary.  Too often after catastrophes, we send out our hashtags and add names to our prayer list just to disregard the incident weeks later.  The students of Marjory Stoneman Douglas High School have staged a protest, made their voices heard, and refuse to let this slip the minds of their Congressmen and women.

This push for new legislation has forced politicians to, at the very least, acknowledge the problem at hand.  Donald Trump expressed a controversial idea of allowing teachers to carry firearms on campus.  Freshman Anaya Chambers said, “They’re trying to solve the issue by throwing more guns at people. Maybe set some more rules in place to prevent situations like this. I don’t think it’s a good idea.”

The president held a listening session with students from Marjory Stoneman Douglas where his proposal was immediately met with online backlash.  Massive retaliation initiated a series of five tweets where he defended his vision. Junior Savannah Plume said, “I’m usually pro-gun, but you can trust anyone, so if they have a gun, I feel like I’m not safe or something. You don’t know your teachers personally, so you don’t know what their intentions could be. Also, there is a high possibility that students could take it and maybe harm themselves.”

Giving someone the responsibility of carrying a deadly weapon around children should require  intense training, responsibility, and discipline.  Trump argues that this privilege should only be given to “gun-adept teachers.” The parameters for which educators would be qualified have not been set, as this idea has not garnered widespread support. Additionally, for teachers to be considered “gun adept” would require countless hours of expensive training and weapons.  Resources are already spread thin throughout the schools of our nation. Most schools are unable to afford updated textbooks or enough teachers.

Student safety should be of the utmost importance for any school, but more guns does not necessarily mean more protection. Teachers walking around with Glocks on their hip has never been mainstream so it is hard to predict whether this would have a positive or negative result.  Teachers in the #armmewith movement are fighting for more funding for mental health advocates in schools and better funding for their classrooms instead of the countless, wasted money on weapons and training for these weapons.

Guns in our schools would become a tremendous problem. Teachers are humans too, and the risk of wounding or killing a bystander or someone other than the active shooter is too great. Most schools have designated members of the staff like an SRO who are properly trained to operate and use a firearm. In the case of the Parkland shooting, the officers did not engage the threat.  It’s is impossible to say that arming teachers will make schools safer, but it is too risky to try.