Stocking Those Shelves: I See What You’re Doing to Halloween 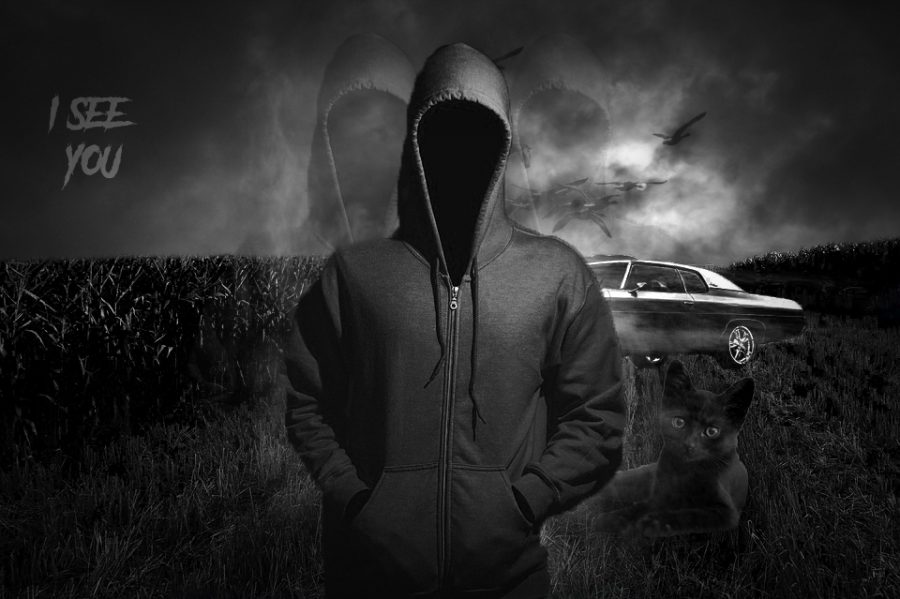 It’s that time of year again.

Stores everywhere are stocking for the Hallow-giving-mas conglomeration they seem to think is the holiday season. Christmas decorations invaded Kroger and Home Depot, and they’re getting more powerful and more expansive by the day, moving into other stores and pushing the decorations for more imminent holidays into a sad discounts of obscurity.

I know why they do it: people need to buy their decorations before the season of the holiday begins, be it Halloween or Christmas. It makes sense to start selling decorations a week or two early, maybe. I know I Christmas shop, at least for gifts, in September, but that doesn’t mean I’m setting up a tree or carolling then as well.

Thanksgiving (or as I fondly refer to it, food holiday) decorations are easy: general autumn stuff, and once you get to November, there are those cheesy turkey napkins that somehow always get bought. Notice I said November. Only in November should specifically Thanksgiving decorations get shelf space at stores because another very important and decoration-worthy holiday happens right before November starts: Halloween. 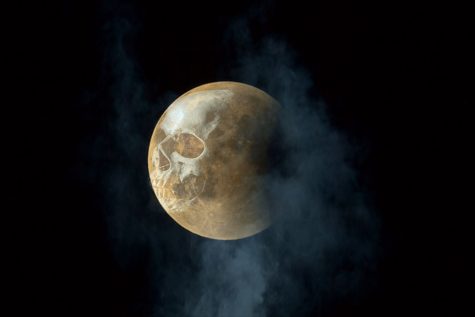 I must admit, Halloween is my favorite holiday (because it’s socially acceptable for me to wear a cape), and I was rather spoiled for the oh-so-common trunk-or-treats that are unreasonably popular in Madison by extravagant, neighborhood-wide celebrations of Halloween where every house got super involved before I moved here. People get super excited about Christmas and ignore Halloween because people just don’t have as much fun with it here (but that’s a rant for another time).

Halloween starts up in stores in September with rows and rows of candy in collapsible orange cardboard containers and cheesy decorations that take up one measly aisle. It is quickly overtaken by the spread of Christmas or winter-themed decoration: garlands, wreaths, candles and snowmen galore, before even the first week of October passes.

This confusion of what holiday should be celebrated makes going to the store a cringe-worthy experience for all. It also enables the people who seek to destroy the balance of the universe by putting up Christmas decorations in October instead of just buying them.

Here’s what I believe is the only way the fall-winter-holiday season should go: Halloween gets the last week or two of September and all of October in stores, Thanksgiving gets November, and Christmas gets from the day after Thanksgiving until the end of December. Most Christmas shopping gets done Black Friday anyway, so would it really be so much of a stretch to limit the holiday to the times in which they should be?

I say definitely not.

The months that commercialized Christmas has in its grasp grow more numerous every year, and it is time that stores stop falling prey to this madness. If I go to the store to buy Halloween decorations, I should be able to find them in October without having to claw through mountains of winter-themed items.

Halloween deserves so much more respect than we give it, especially with its having potential to be one of the most fun holidays of the year. Stores, and people, should be able to see that.