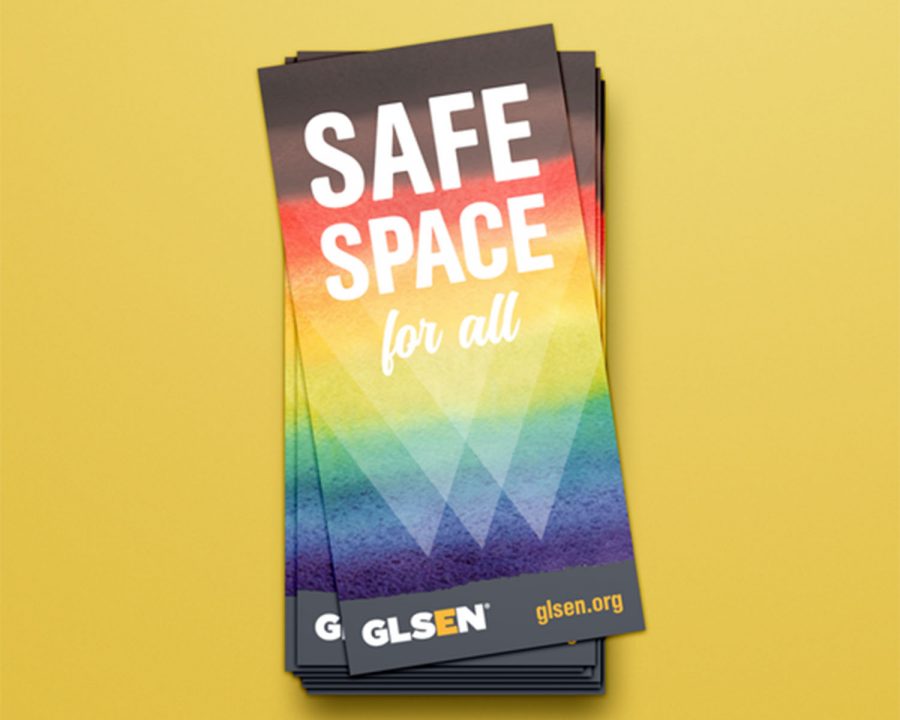 Looking around Bob Jones, you might notice a few dozen new, colorful posters taped to teachers’ doors. They say “safe space for all,” emblazoned with a flag representing an intersectional, LGBT-friendly community. Since the GSA put up the posters, students have praised them, as well as questioned and dismissed their importance. Several teachers expressed concern over the posters, wondering why every Bob Jones classroom couldn’t be a safe space. In an ideal world, students would be safe from harassment, bullying, and discrimination anywhere in school, but horrifying local stories suggest otherwise. Just last April, a nine-year-old in Alabama hung herself after experiencing racial harassment. So, what exactly is a safe space, and can they prevent tragedies like this—and any level of discrimination—from happening again?

There are a lot of misconceptions concerning safe spaces. In short, they are classrooms proclaiming that each and every student has the right to be listened to and protected, no matter who they are or what they believe. Even just a small indication of acceptance drastically improves students’ relationships with their peers and teachers. “I have had a few students feel more comfortable writing about themselves since I put signs up,” said Mrs. Panagos when asked about the impact in her classroom. When interviewed, the students who had taken advantage of these signs said that they felt more comfortable with these teachers in general.

When answering a demographic survey, 28% of the 51 students answering said they identify as LGBT, and nearly half said they struggle with mental health issues. Along with students of color and students who belong to the religious minority, these kids benefit the most from safe spaces. Knowing that a teacher will protect a child without question or conflict of belief is crucial for marginalized students. “It’s important to provide spaces that explicitly express that everyone is welcomed and that discrimination or bullying will not be tolerated within the space,” said one anonymous student. Whether students are experiencing harassment, suicidal thoughts, or imminent danger based on their identity, designated safe spaces allow no room for doubt. “Sometimes, home is not safe,” said Mackenzie Edwards, Bob Jones sophomore. “I think safe spaces will help kids find a place to talk to a teacher or a counselor that is open and understanding of their needs.”

However, some have argued that safe, comforting classrooms do not need to be labeled at all. When asked about safe spaces at Bob Jones, Mrs. Davis said: “I use the phrase ‘soft space’ instead, like a soft place to land… I would like to think that every room in the building is safe.” In some cases, developing a conversation might just depend on a student’s personal connection with their teacher, not a sign hung on the door. There are plenty of open-minded teachers who do not have designated safe spaces, but students seeking help may not know to approach them. In fact, some students are not aware that safe spaces exist at Bob Jones. “The way they’re being organized right now does not seem as effective as it could be,” said a Bob Jones senior. How can we make these safe spaces more accessible to students?

Raising general awareness about bullying and harassment would be a good start. Below are some of the problems that students face at school:

“When I report instances of bullying, nothing happens to the perpetrators.”

“Just today I heard kids talking in my math class about how they didn’t want to room with a gay kid on a trip because he would try to have sex with them. I couldn’t focus, partially because I was so angry about what was said and also because I am gay and these people with such hateful views sit right behind me. That was my hardest class, so not being able to work for a day of class is extremely detrimental to my education.”

“I am classified to be on the spectrum in two locations… It gets humiliating and stressful when people poke fun or get irritable and impatient. I only wish people knew more about people who don’t exactly have the same brain functions.”

“People are just racist against Asians, and no one ever brings up the topic or raises awareness about it. People think they can make remarks and get away with it.”

Considering the hateful and ignorant comments that many students face on a regular basis, safe spaces are not just comforting classrooms to retreat to; they are the frontlines for progress and acceptance in Bob Jones High School. They might be invisible to some students, but to others, they mean the difference between trust and isolation.