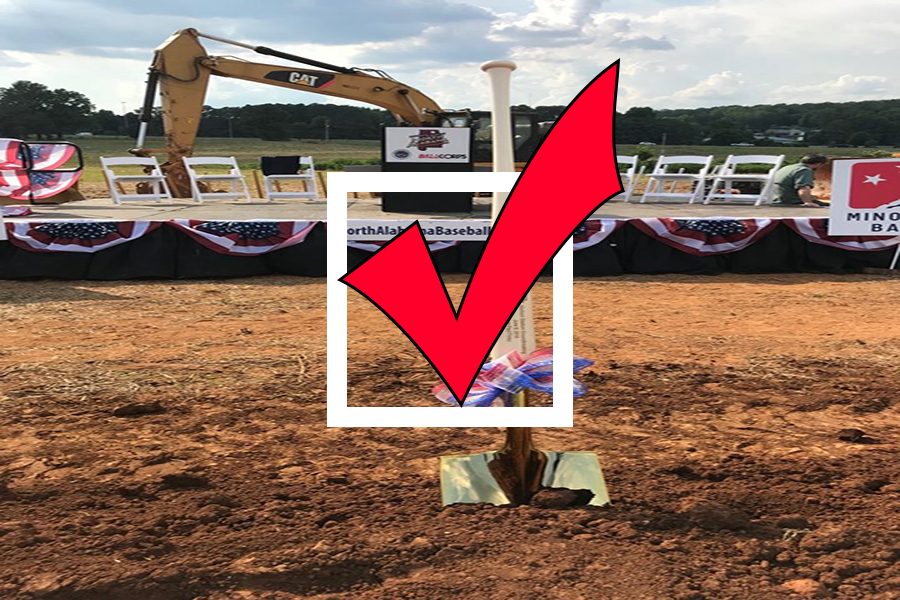 As part of the new Town Madison development project, Mobile’s minor league baseball team, the Mobile BayBears, will move to Madison as announced by the team and confirmed by the MiLB. With the move comes a re-branding for the team, including a new name — decided on by the community.

Originally, Tennessee Valley residents submitted requests for names like the “Rockets” or the “Missiles” en masse, but Brandiose, the company behind the team’s branding, declined these requests, according to WHNT. Instead, members of the community have been given selected options for the team name, both for its actual name and its regional prefix.

The ten provided names have sparked some controversy among Madison and Huntsville residents, with most of the names being fairly outlandish. Featuring everything from the “Puffy Head Bird Legs” down to the “ThunderSharks,” everyone has a favorite team name. Community members also have the option to vote for the team’s regional prefix. The three options provided were a surprise to some, as many believed the team would just be the “Madison (insert team name[s]).” Currently, voters can chose between “Madison,” “Rocket City,” or “North Alabama.”

The team names are bizarre and far fetched on purpose, according to Brandiose. The stranger the team names are, the more buzz they create, which, in turn, means more business for the park.