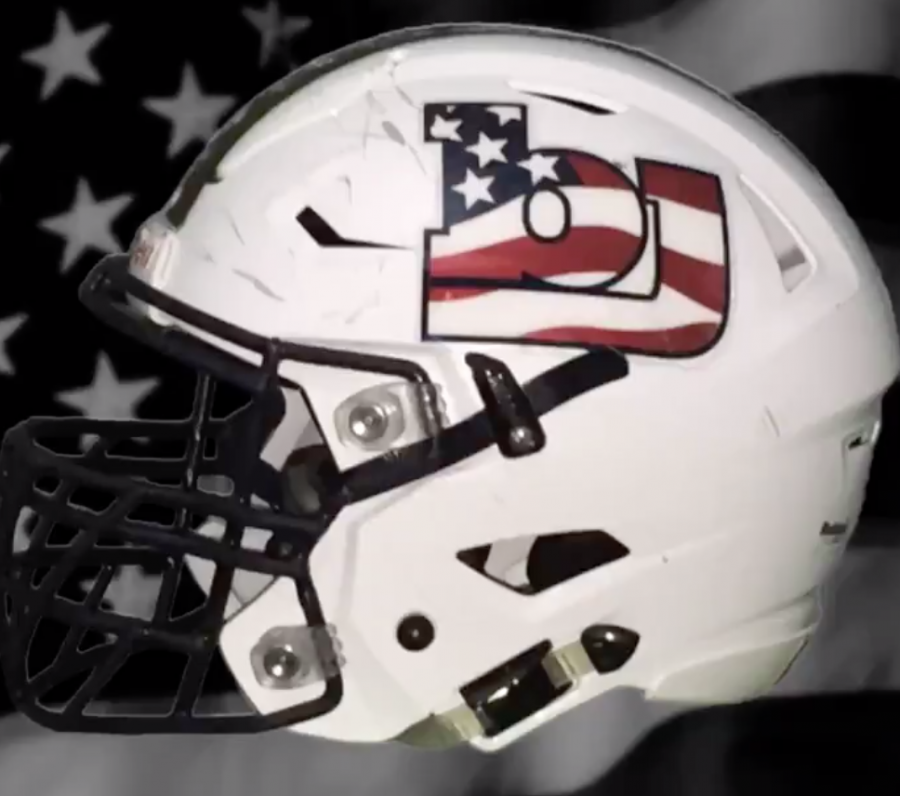 The Bob Jones football team is practicing hard for this week’s upcoming game on Friday, Oct. 23 at 7 P.M. This game is especially important because it is the school’s Homecoming game against the Austin Black bears. The Homecoming game, however, is more than just a game. The Homecoming court will be presented at halftime along with the crowning of the Homecoming Queen.

The Bob Jones football team has had a tough season this year. At the beginning of the season, they were practicing hard and were ready to go out on the field and show their skills. However, halfway through the season, all practicing and games were stopped due to Covid-19. This canceled the original Homecoming game against Florence High School. Some of the players and coaches were forced to quarantine because they had caught the virus. Coach Kelvis White said, “Overall, it’s a great group of men. They’ve had some roadblocks this year, but they continue to improve daily.” He said that he is proud of them for being resilient and staying committed to their mission.

According to Max Preps, Bob Jones has won 3 out of 8 games, so this week’s game will be a tough game for the Bob Jones Patriots. Austin High School’s game record is 7-1, according to Max Preps. Our team will put up a good fight against Austin. Coach Kelvis White said, “Austin has a great team. Really talented and fast. We are really looking forward to playing against them.”

He also added that his coaching staff is working extremely hard to improve the program and make it successful. Mrs. Lambeert, the principal, said, “Coach White is building our football team and a complete program in our community. He and the coaching staff are constantly communicating with our parents, our community partners, Discovery Middle School football and the youth football leagues as he continues to develop our current players and future players. We are developing our players currently and building a dynamic program for the future.”

Coach Kelvis also wanted to highlight two of his star players, Drew Lawson and Brian Vaugh. Drew Lawson was recently selected to play in the Alabama-Mississippi Allstar game as an offensive player, according to the Bob Jones Football Twitter. Coach White said that he is a great leader and “his work ethic and dedication to improving his craft is really impressive.” Brian Vaugh is a great defensive player who “works really hard and consistently makes great plays on the defensive side of the ball.” Brain Vaugh also recently earned an offer from Lake Erie College, according to the Bob Jones Football Twitter. But those are just two of the many talented young men Coach White has on the team this year.

While this season has been tough, everyone is looking forward to this week’s game and all of the festivities that come along with it. For anyone worried about safety issues, Mrs. Lambert also said, “Homecoming game and halftime festivities will be exciting and will be regulated by COVID-19 safety protocols as is followed at each football game which includes masks, social-distancing and limited ticket sales.”