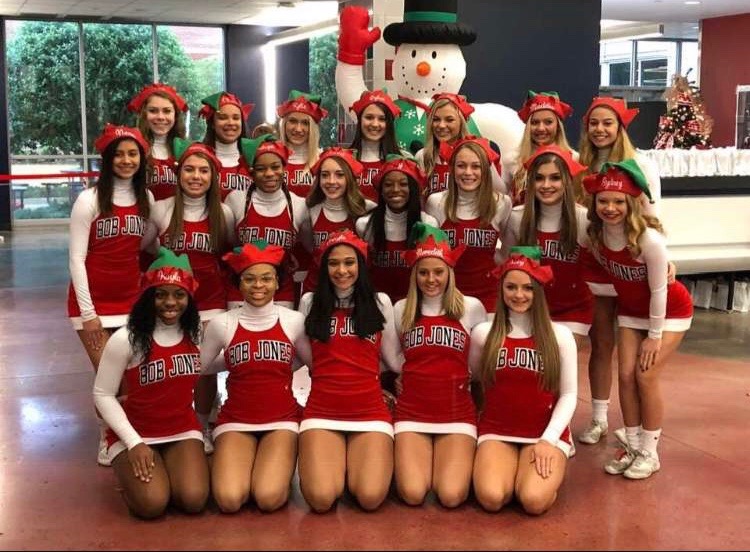 Both varsity and junior varsity cheerleaders competed this weekend, and though they came up short of placing, they represented the school well in adverse situations. The competition was held at Wallace State Community College, and many teams were in attendance.

Less than two days before the competition, varsity co-captain, Kayla Scott, got badly injured at practice and could not compete on Saturday. So, they had to put it alternates and move many people around in the routine.

Prior to state, the cheerleaders competed at regionals to qualify for state. They also competed at super regionals, where they qualified for state again.

Even though the results of the state competition were disappointing, both teams plan to be back and better than ever for Nationals in Orlando in February.