Will the Tide Roll Over the Tigers? 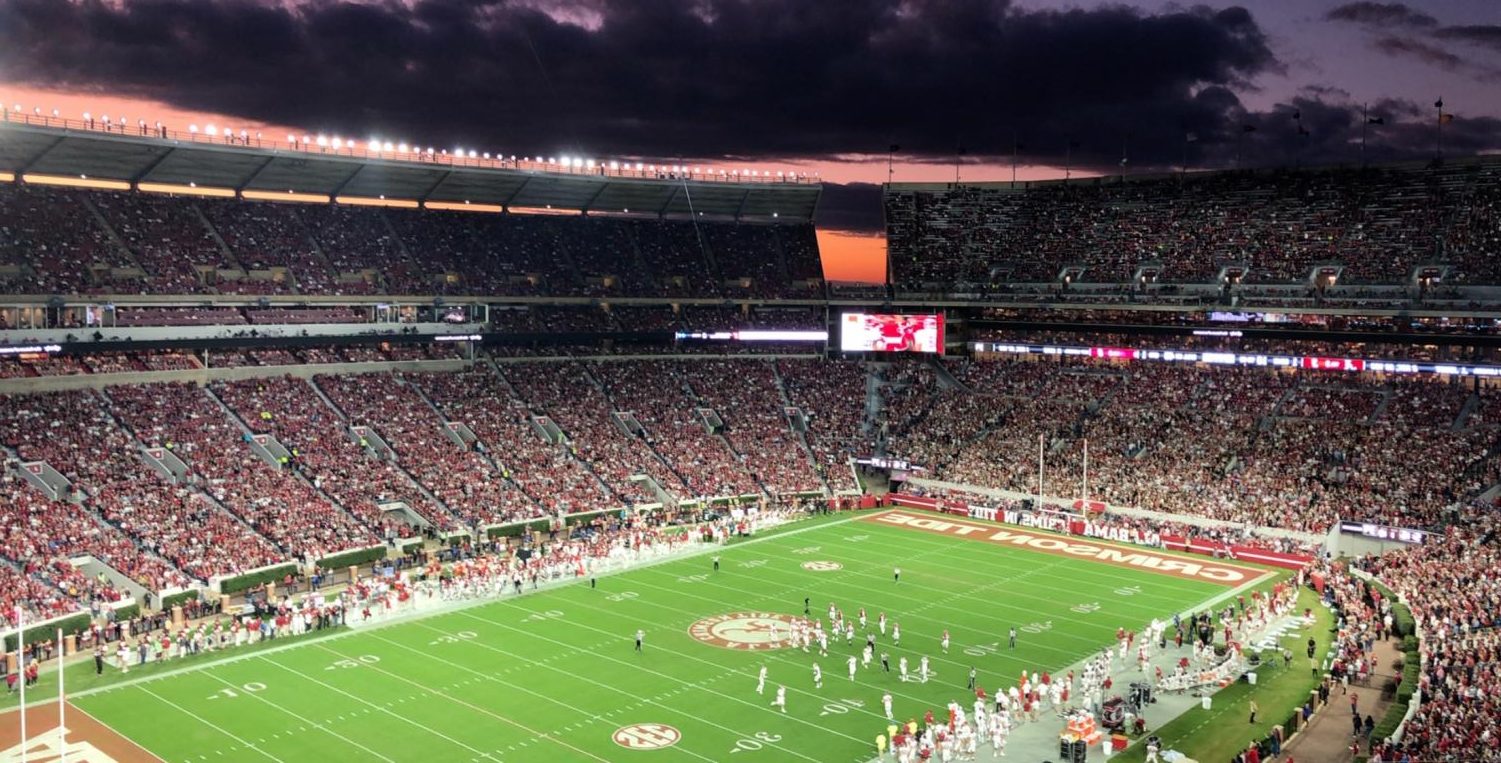 Tua’s recent injury has Bama fans worried about the tomorrow’s LSU game. Alabama fans always want to pull out the win, but the added pressure of President Trump attending the game intensifies the desire to win. With all eyes on Bryant-Denny stadium, Bama fans want to show everyone how to “Roll with the Tide!”

Alabama’s starter quarterback, Tua Tagovailoa suffered an ankle injury at the Tennessee game. Tua’s injury occurred in the second half of the Tennessee game, and he had to get a procedure the next day in Birmingham. He got a tightrope procedure, which is the same procedure he got in 2018 when he got injured during the SEC championship game against Georgia. His doctors and coach Saban predict he will be back the LSU game, though there’s been no final announcement.

Mac Jones filled in for Tua for the Arkansas game, and then the team had a by-week. Everyone at Alabama had faith in our team. ”We’ve got a lot of confidence in Mac,” said Alabama’s head coach, Nick Saban. The game ended with a blowout score 48-7, but it was against Arkansas, so…

Now LSU is Alabama’s main opponent and everyone is on the edge of their seats, anticipating this game. Based off of a recent poll, Za’Niya Cline, freshman, said, “Yes. Roll Tide!” about Alabama winning against LSU. Another student, Arienna Coe, freshman, said, “Alabama will definitely beat LSU.”