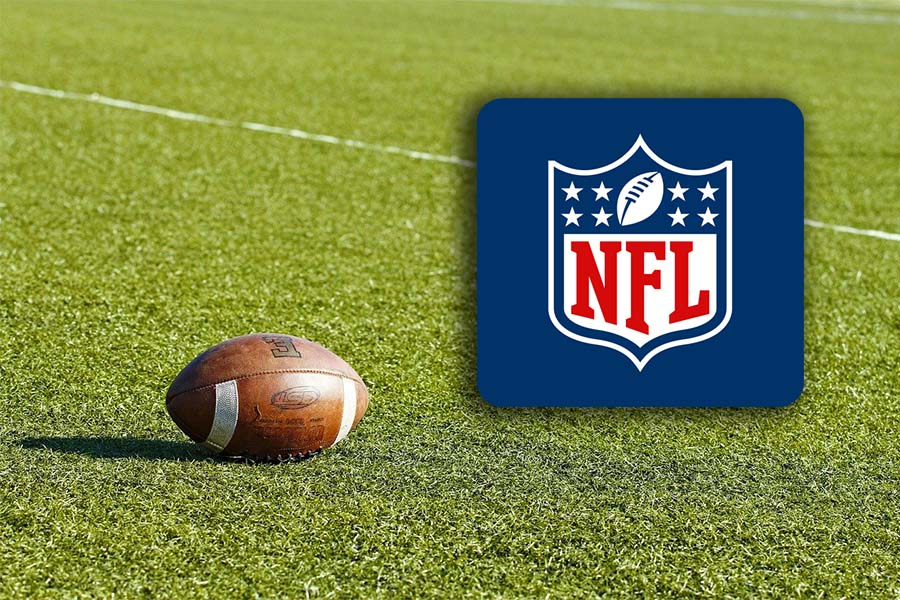 On April 25, 2020, the first-ever virtual NFL Draft took place. For many NFL fans, the Draft is one of the biggest nights of the year for professional football, only second to the Super Bowl. Over the course of three days, 255 athletes would be selected to join the NFL and given the chance to play alongside the best football players in the world, an opportunity they dreamed of since childhood. Their dreams came true late last week after many years of hard work, dedication, and perseverance.

The NFL’s commissioner, Roger Goodell, kicked off the Draft on Thursday night, allowing himself to be booed by dozens of football fans over a video call, as is the tradition. Fans cheered throughout the duration of the Draft when their teams made selections.

The 2020 NFL Draft proved to be a big year of the SEC division of college football with 63 players drafted out of the 255 total. LSU’s quarterback, Joe Burrow, was the first player drafted Thursday night, landing himself a spot on the Cincinnati Bengals. The Bengals went 2-14 last season and was desperately hoping to revitalize its team with the Heisman Trophy winner that won the LSU Tigers the National College Football Championship.

The University of Alabama had nine of its senior players drafted, four of which were selected in the first round. Seven Auburn players were also selected, two going in the first round. Most notably, Tua Tagovailoa became the fifth overall pick, going to the Miami Dolphins after his senior year was cut short due to a hip injury. The Miami Dolphins were looking to revamp its offense after losing eleven games during the 2019 season. Tagovailoa’s teammate, defensive linebacker, Raekwon Davis, was also drafted to the Dolphins.

This year’s NFL Draft also served as a fundraiser for COVID-19 relief efforts, benefiting six different charities. Over $100 million was raised by the event’s end and the NFL Foundation pledged to match the amount raised.