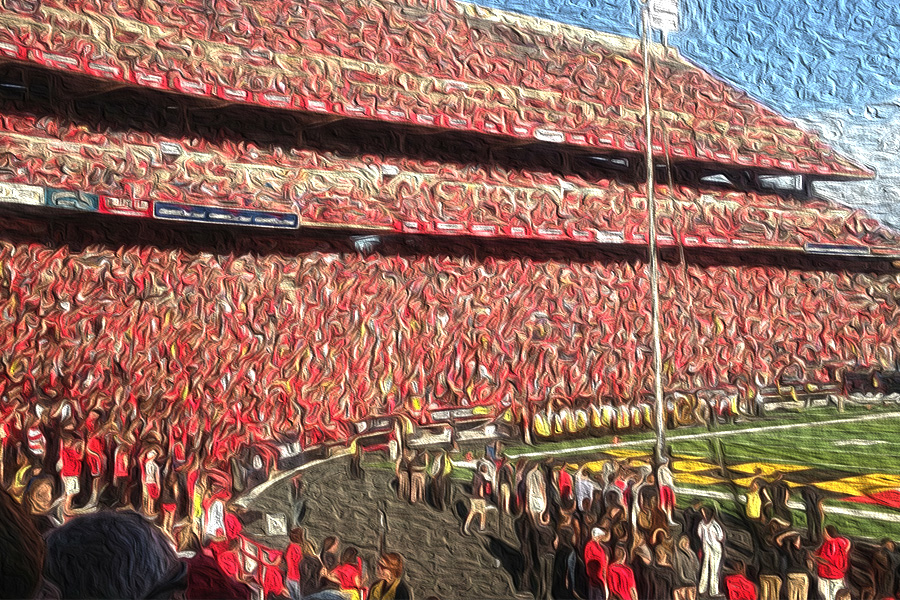 At #1, we have Alabama, which currently is 2-0. They are currently 1st in the AP Poll rankings. They are in the SEC. They had great against Miami, but they had a tough time with Mercer. They will play Florida this weekend.

Georgia is #2, and this team also has a 2-0 record currently. They are also in the SEC. They had an easy game against UAB but a close game with Clemson.

At #3, we have Oklahoma with a record of 2-0. They are currently in the Big 12, but they are planning to leave and go to the SEC. They should have beat Tulane by a lot, but they struggled. They dominated Western Carolina, though.

And now for #4… we have Oregon with a record of 2-0. They are the Pac-12. They had a good game against Fresno State, but they really surprised some with the win over Ohio State.

The Top 5 teams will probably shift some over the course of the next few weeks, but we’ll probably see most of these teams in the bowl games at the end of the season.