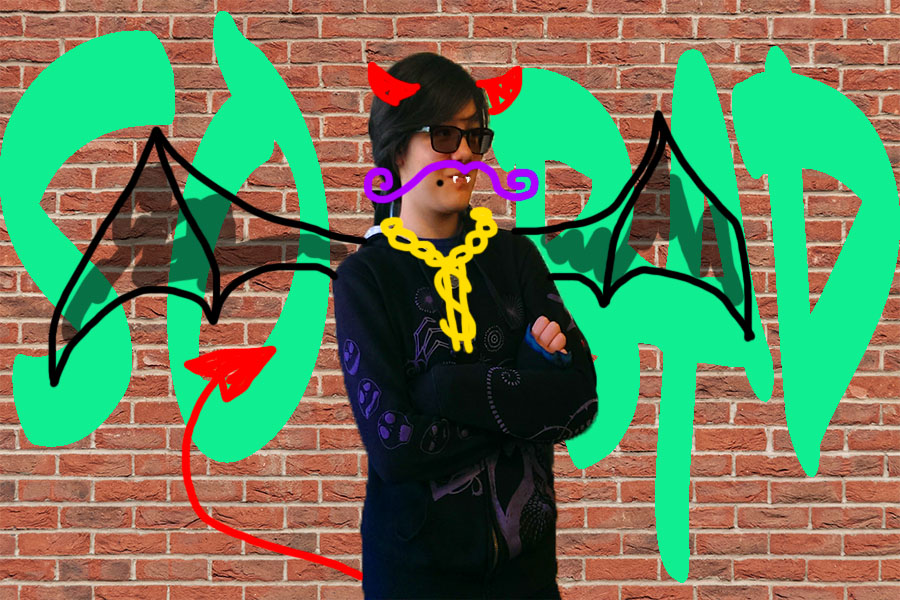 If there’s one thing most upperclassmen can agree on, it’s that freshmen are the worst. Sure, there are always a couple slightly okay ones in the bunch, but the majority are just obnoxious, loud children with no grasp on reality. But are freshmen really as bad as upperclassmen think they are?

“Half of this year’s crop are some of the worst I’ve ever had the displeasure of meeting,” said one senior in a recent survey. “I feel like they are cocky little lost children.” Freshmen are naturally confused and unaware in their first couple weeks of high school, but some try to cover up their insecurities with arrogance and bravado.

One sophomore observed, “They try to act like someone else or they try to change themselves into what’s considered ‘cool.'”

Maybe it’s just the little things that bother us. One respondent complained, “A lot of them are really loud and don’t know how to walk down the hallway.” More specifically, respondents claim that freshmen did not walk, but instead stopped in the middle of the walkway.

Freshmen also have a reputation for being talkative and overly excitable. Jessie Sloan, junior, said freshmen are “young little kids that have yet to have their life and motivation sucked out of them by high school. They just need to take a chill pill, sit back, and realize they’re gonna be here for here for awhile.”

While many in the survey believed freshmen to be “the spawn of Satan,” some people were more forgiving, calling them “cute energetic lil’ beans.”  One freshman even claimed that she was frustrated with the immaturity of her own classmates. “I’ve already had to approach a teacher about controlling his class because a student and textbook were thrown/slammed into me thanks to rowdy kids who don’t pay attention.” However, a couple bad apples don’t spoil the bunch.

In the survey, 83.3% of participants admitted to having at least a few freshman friends. “Some of them are cool, and some of them are crappy, just like in every other grade,” said one sophomore.

Regardless of what people think of them, people must remember that once, they were freshmen, too. 33.3% of respondents said “never again” to freshman year, outnumbered by 53.3% saying they remembered it somewhat fondly. “Freshmen are generally inexperienced, rightly so, and sometimes don’t know their place within the school yet. But often by the end of the year, the freshman have gotten over such difficulties and mesh well within the Bob Jones community,” conceded Michelle Le Roy, junior. Perhaps we should remember to be more forgiving to freshmen, even the annoying ones, because once upon a time, we were standing in the exact same place.

Speaking of which: Freshmen, please stop clogging up the hallways. Thank you!