The Studio, Where the Real Fun Happens 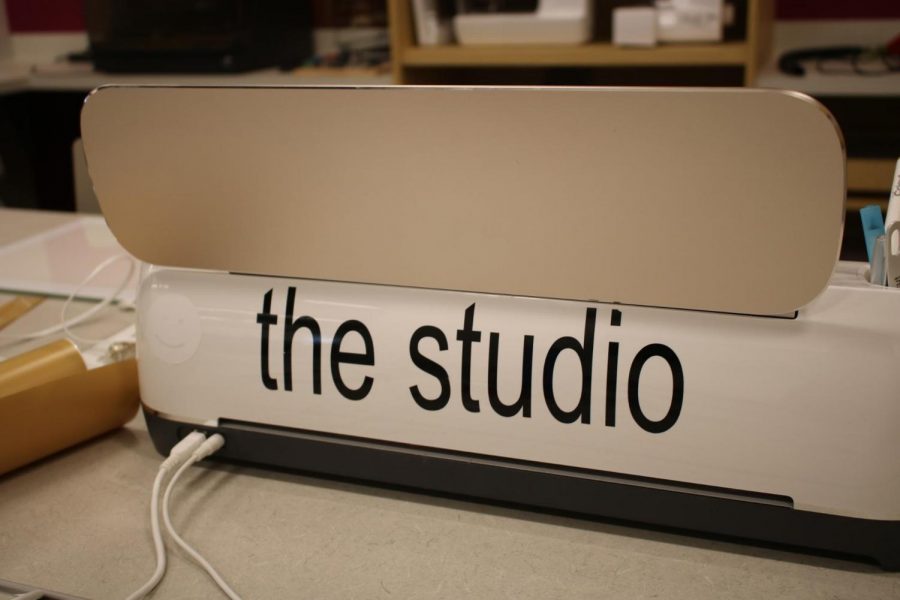 A library should be a place of reading, learning, and studying, but some libraries have even better aspects to it. The Madison Public Library is one of these many libraries.

This library recently had a new building built specifically for them and with it comes many new features. The Studio, specific to this library, is equipped with many high-tech machines open to the public. This includes 3D printers, a large and small Cricut, and sewing machines.

When surveyed, 81.3% of students had visited the library, but only 18.8% had heard of The Studio. Out of this same group of students, 65.6% had never used a 3D printer or Cricut, which are the main features of the Studio.

The library offers classes on how to use these and has open hours from 9am-11am every Monday, which aren’t the most convenient hours for high school students. During these hours, you can consult with Nora Bahr and set up a time in which you can come in and learn to use the machines.

Nora is the only manager of the studio and is really the first person to run a space like this in the HMCPL system. “[I’m here to] run [the studio room], keeping the [3D printer, Cricut, sewing machines] maintained, planning programs, designing stuff for people to come in and make, and helping people achieve their goals and their projects.” She enjoys these as one of her many responsibilities as a Makerspace Librarian.

“Makerspaces are born out of a movement called the Maker movement, which is the idea that anybody can do anything and what’s more, you should be doing.” It is not only something she enjoys, but it is also something she hopes will make the Madison Public Library the example for others in the system.

Patriot Pages note: Interviews were edited for clarity and length.