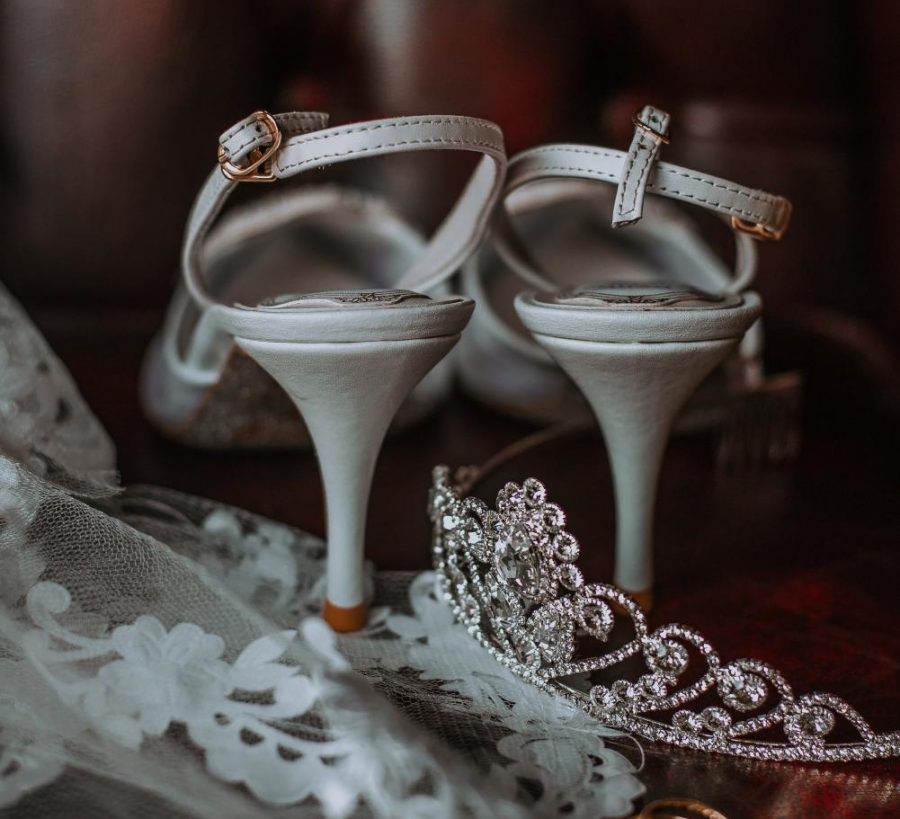 Both James Clemens and Bob Jones will come together on May 1, 2021, for Spring Formal. This year’s event will be different from the ones in the past but one thing remains the same, Court! Juniors and Seniors vote for a few members of their class to be featured on the court. This year the candidates include the following:

In an interview with Mrs. Murray, BJHS Spring Formal Coordinator, she talked a bit more about how the students were selected. “Our court members were chosen by their peers during an online voting option created by Mrs. Van Dam. The voting option remained open for three days. The top four junior boys and girls were chosen to represent the prince and princess. The top six senior boys and girls were chosen to represent the king and queen. It is an honor to be recognized by your classmates and a representative of your junior or senior class. I like to deliver an official congratulations letter to the students to let them know they are chosen for this special event.”

Junior Prince candidate Jaden Edwards said, “Being on the Spring Formal court is an honor and a privilege.” On the evening of the event, a final vote for the winners will take place from 8 p.m. until 9 p.m. The court from both schools will be presented on the Homeplate of the field in front of their peers. After the winners are announced, a fireworks finale will be held to celebrate the winners.