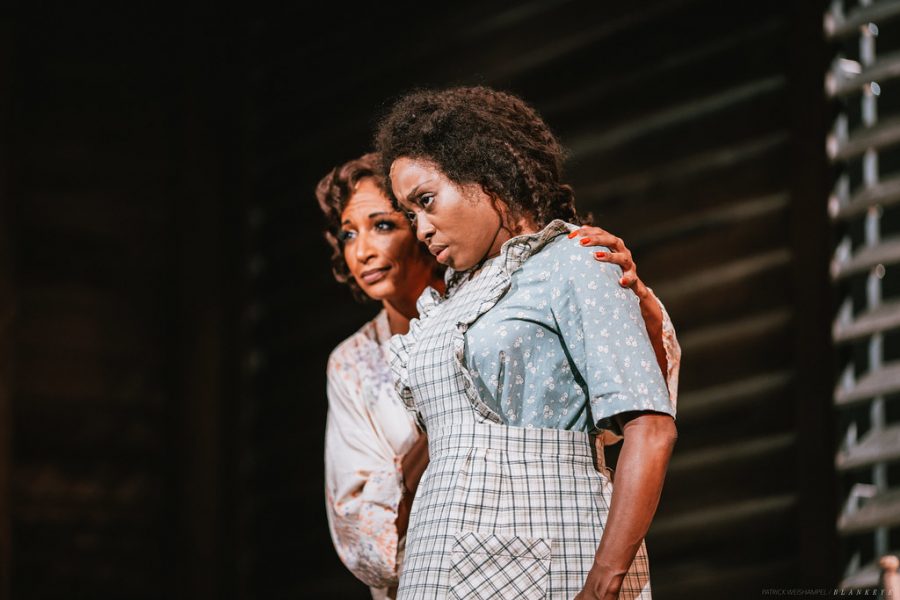 The novel follows the life of Celie, a black woman living in southern Georgia in the early 20th century, as she navigates her relationships with her husband Albert (whom she calls “Mister”), her sister Nettie, and Albert’s ex-girlfriend, a strong-willed singer who goes by Shug Avery. The Color Purple is written from Celie’s perspective as a collection of letters she wrote to God. As the book progresses, Celie gets older and her understanding of her place in the world grows, as well as her relationship with Shug.

The movie adaptation is a mostly faithful retelling of the novel. It accurately depicts the strong emotions and trauma felt by Celie as she grows up in a world that seems to be very much against her. The retelling is heartfelt and wonderfully cast, and while it does not dive deep into Shug and Celie’s relationship, you can see how important these two characters are to each other. The film was directed by Steven Spielberg and starred Whoopi Goldberg as Celie, Oprah Winfrey as Sophia, and Danny Glover as Albert. Even though it touches on the more important emotional beats in the story, there are moments and subplots that are removed from the film for the sake of time.

The Color Purple is a raw, deeply felt book that deserves the spotlight it has been getting recently, with the re-airing of the movie on television and its own Broadway musical that is currently on tour.